Grilled miso glazed salmon with grilled vegetables and salad. The bacon vinaigrette dressing is to die for. Izzys knocked it out of the park again.   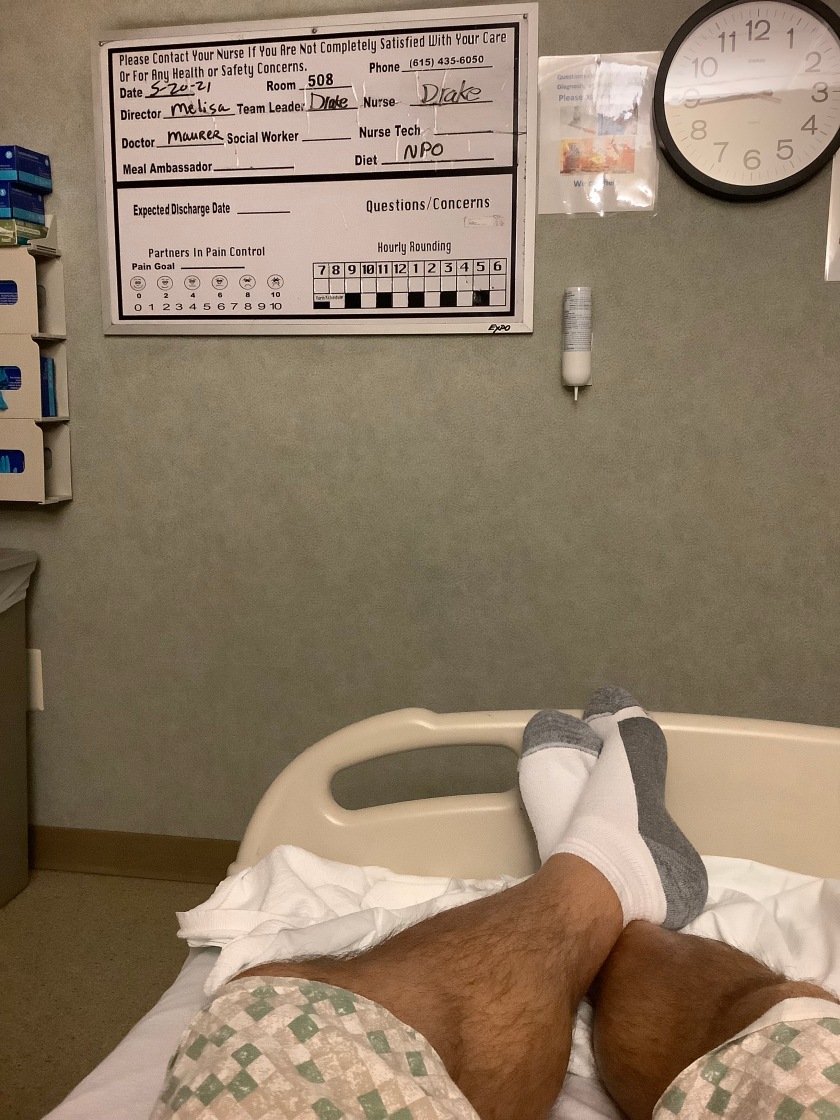 Spending 5 days in the hospital again for eating cheap pizza. Happened over a year ago with the same place. So after about $100k in hospital bills between the two different stays I’m never going to have them again. Not saying if you eat this chains pizza you’ll be on the cutting slab, just for me it’s no more of them.

But bright side down 12lbs since the 19th and going to make my health more of a priority. Not had a drinky drink since the 16th, which ive went longer with no issues but now that the Dr.’s are making it a big issue I really want a drink. In the past I could just say no and no problemo. Now that it’s a forbidden, the “I want a Rita” is kicking in. But cold turkey is cold turkey. 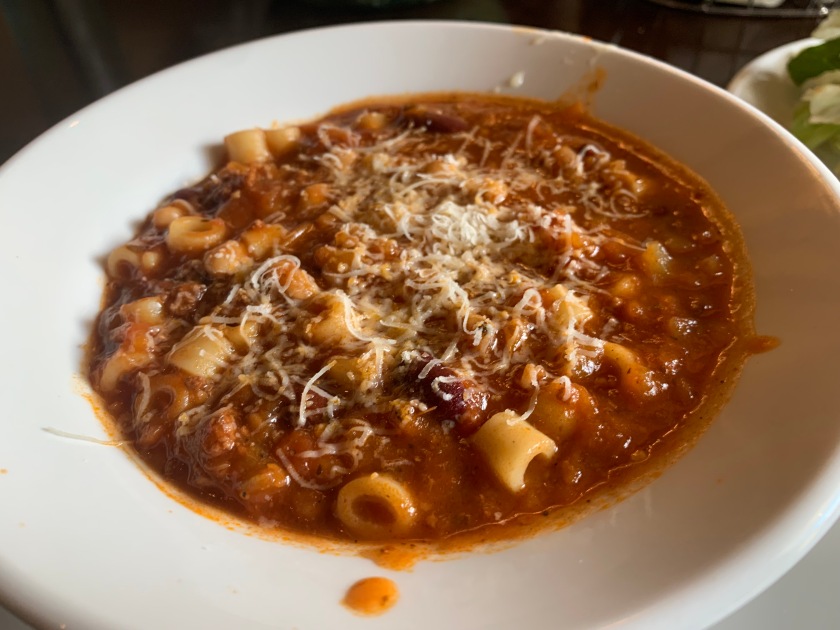 Been craving for a week. And yes I watched the portions.

I’m guessing the rest of the world is missing something. But fast and curiously stupid nine, not going to miss it at all. 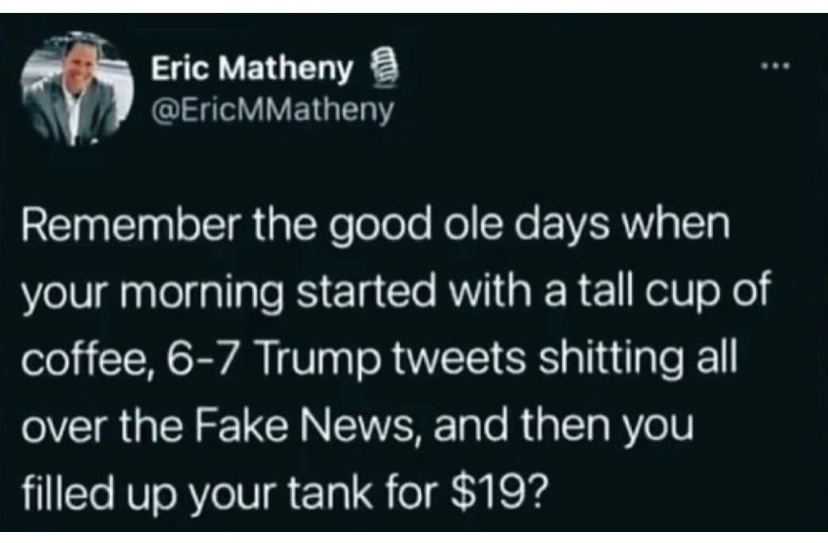 It needs to be asked? Or are we still playing “let’s make it up as we go along because of mean tweets.” 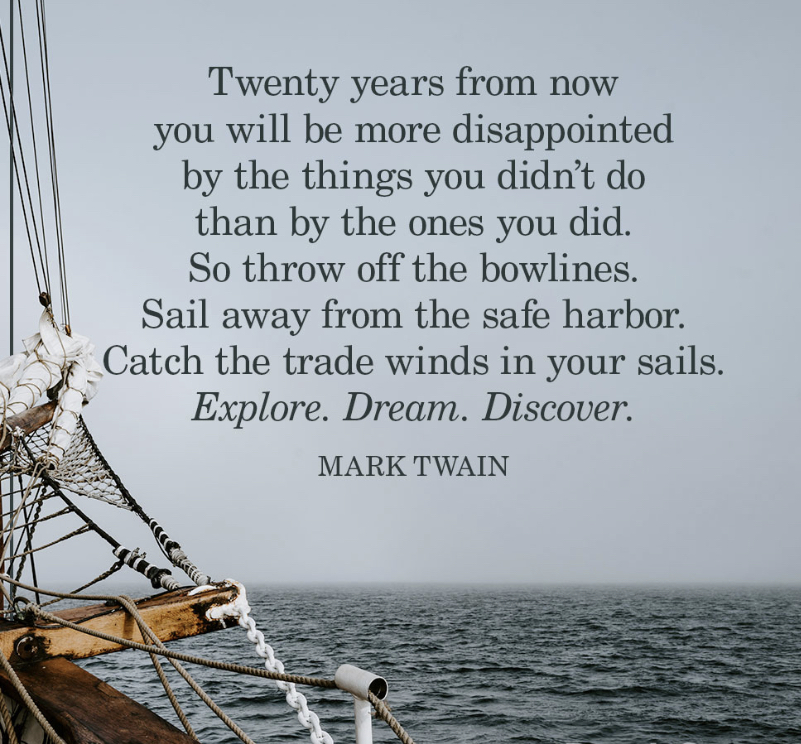 Why even let it be 20 years? Your life is measured in seconds, don’t waste them. 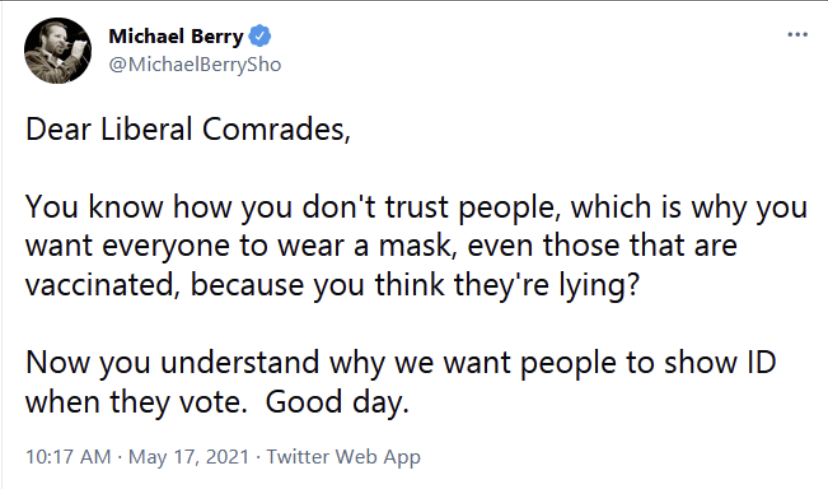 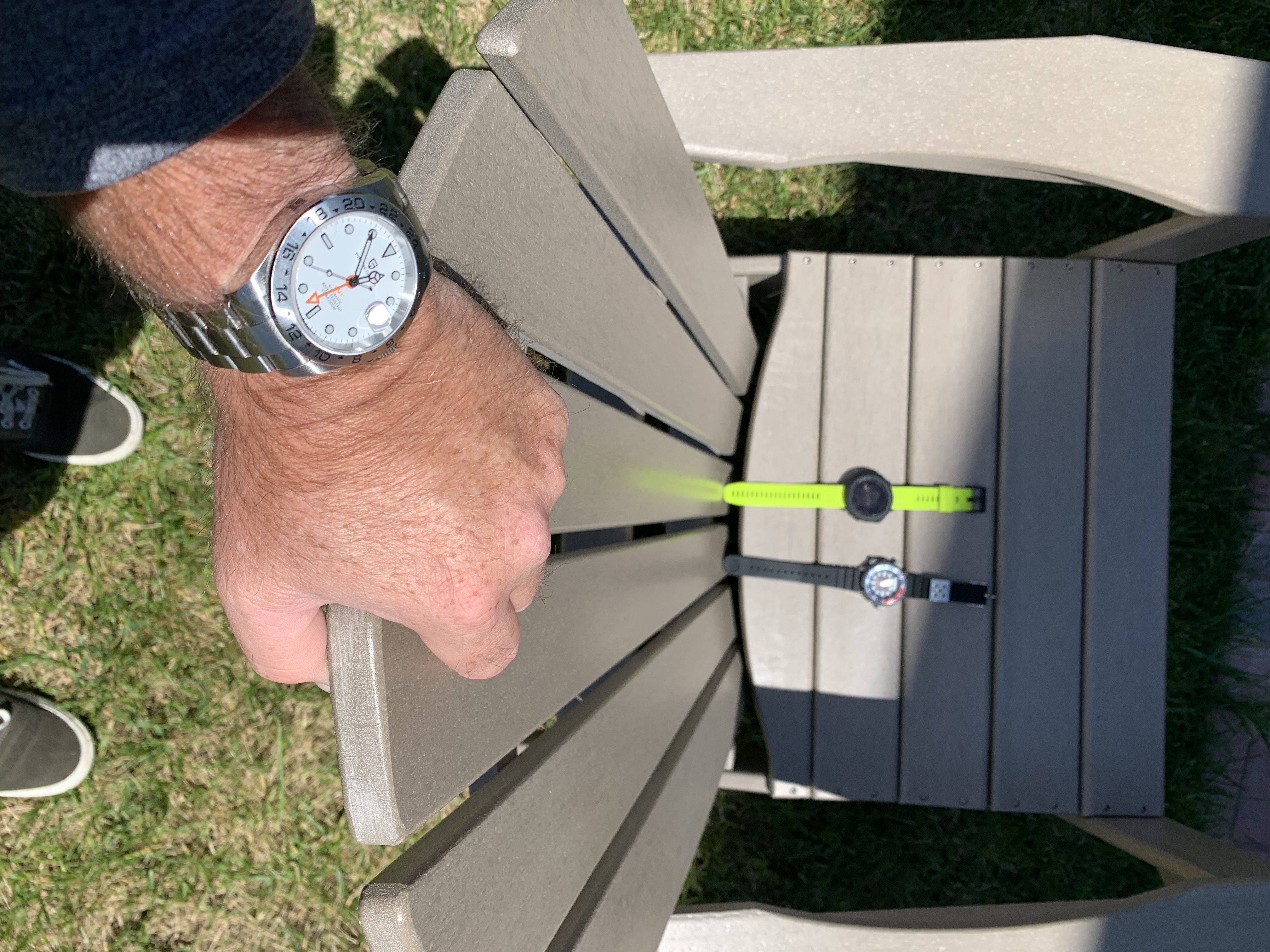 Let’s use the sun to make time happy

If shit hits the fan theses are 2 of the 3 watches I’ll take. More than likely it wont be the “Arnie”. The garmin 6x pro solar plus the “Captain Willard” because it has become my left wrist daily. Some people question why I wear two watches. First the garmin while yes it is a watch it’s more than that. For me I’ve made it my everything but a phone device plus its ability to solar charge. So minimum 14 day battery life or 90 days in just watch mode catch some sun charge it up and I’ve got a portable gps and weather station. It will connect to WiFi so if it is there I can get news. The other two watches are going to last for 10 years without much fuss. Arnie is a solar diver and the captain is a mechanical diver. Both are tuff as nails and will provide all I need in a watch. The Garmin’s quick release bands also mean I can just make it a pocket fob or a necklace if I want. But my point here is if you can double up on EDC equipment without taking up much real estate then do so. I carry two knives and two types of ways to make a fire and none of its bulky or odd looking. Because in an emergency you lose the ONLY tool you have then you have NO tools. Yes knowledge weighs nothing and is in valuable, but ever try telling time with your mind? Or cutting a rope with your thoughts? Didn’t think so.

It will soon be “May 5th” National let’s be mexican for a day.